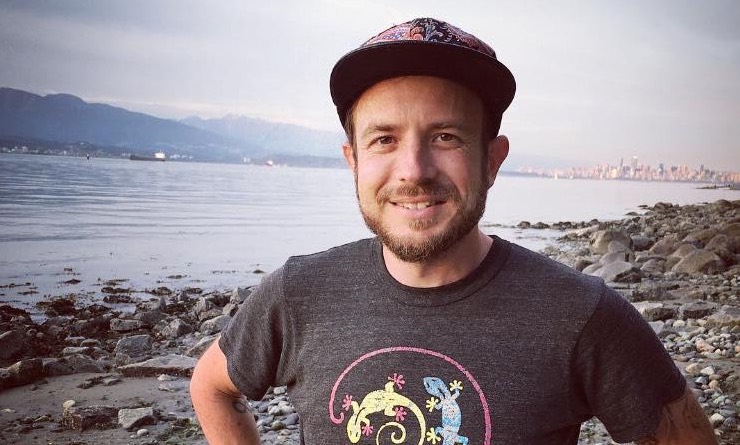 I am the Founder and Chief Gaming Officer of Sillysoft Games. We have developed and published a diverse selection of video games over the years.

In addition to gaming, I have produced a variety of digital and physical art. See a selection of my creations below. 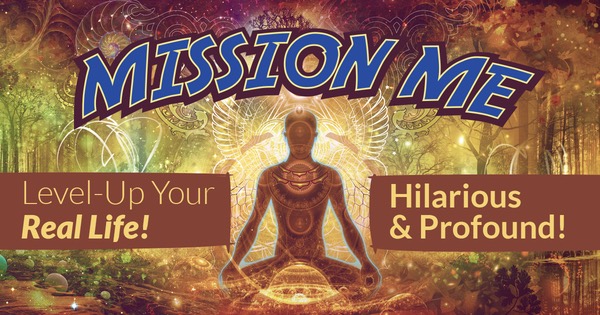 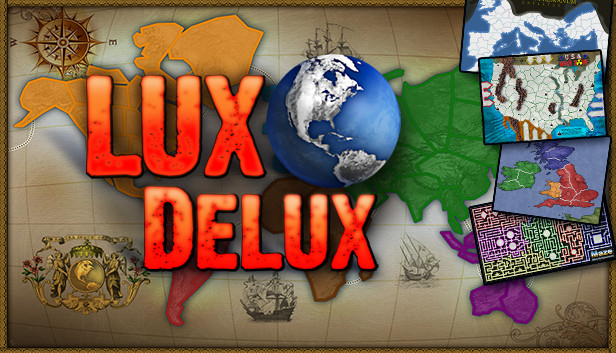 Photography is one of my passions. People, juxtapositions, colors!

Music is one of my joys in life. I am happy to play with pretty much any instrument I can get my hands on. I have composed and released 2 albums:

In 2018 I released a solo folk album, playing on an exotic greek Tzouras:

In 2016 my folk-rock band DinoCats released an EP and a series of singles:

Thanks for stopping by